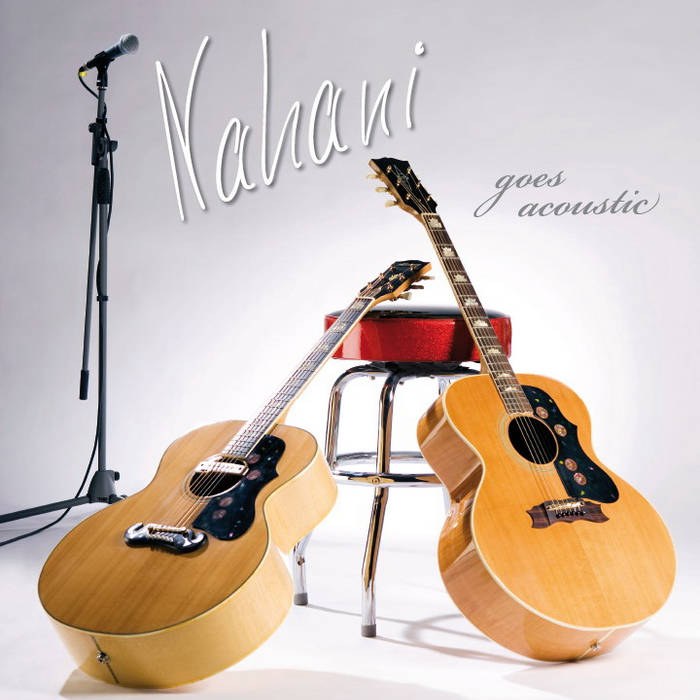 Recorded winter 2011/12 at the mysterious Tea Cup Studios in Sunnere/Germany.
No puzzling around, no drop ins. just the old way of going through a song in one take.

Engineered and mixed by Jürgen Lengle
Mastered by Matthias Müller

Hans-Peter and Oli were just rehearsing some cover stuff when they came up with the idea to form the band nahani. Both of the guys started listening to some former song ideas/riffs when their fever was breaking out again. The musicians decided right from the start to write and perform only originals. Marian Bellaire was the last member who joined and completed Nahani after attending GIT,Hollywood ... more

Bandcamp Daily  your guide to the world of Bandcamp